Last autumn I was chosen by Theo Paphitis, formerly of Dragon’s Den as one of his Small Business Sunday winners, shortened to the hashtag #SBS on Twitter. With over 400,000 followers this was a real accolade and a welcome boost to business. Being selected by Theo was a real honour especially as my work is so traditional and is in stark contrast to some of the more innovative products he has promoted in the past. It is encouraging to know that traditional stone carving for memorials, headstones and heraldry still captures the imagination of the public in this modern age. I believe there is now a revival in the art of hand carved headstones and memorials in particular and more and more vicars are actively discouraging machine cut mass produced headstones in their churchyards. 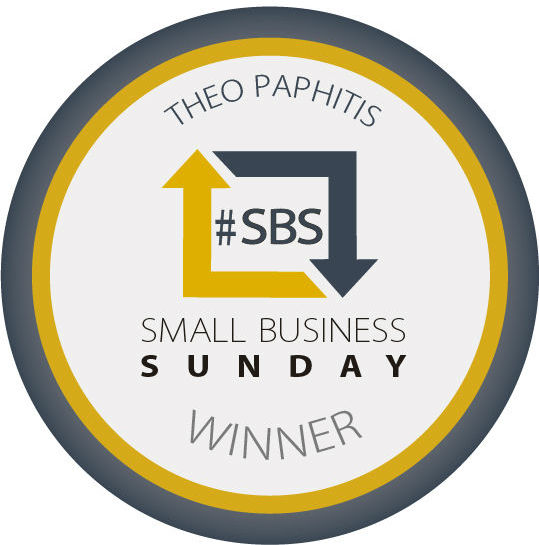