In the summer of 2018, I was involved in a very exciting venture with the Royal Albert Hall. The Royal Albert Hall Stars – each featuring an engraved stone topped off with a brass star – are dedicated to key players in the building’s history, from its opening in 1871 to the present day. The inaugural 11 stars were unveiled on 4 September 2018. I was filmed in situ and the video can be seen on the Royal Albert Hall Website here.

The project was unveiled at a star-studded launch event on Tuesday 4 September 2018, attended by Eric Clapton, Roger Daltrey, the Chelsea Arts Club, BBC Proms performers, and relatives of Sir Winston Churchill and Muhammad Ali. Other famous names celebrated include the Suffragettes, Albert Einstein and Dame Shirley Bassey. The stars will continue to be added each year, and I am looking forward to a long and rewarding partnership working with the Royal Albert Hall on this incredible project. In the photo below the celebrities are holding replicas of the stones, to see the ones I carved you will have to go there and see them for yourself! 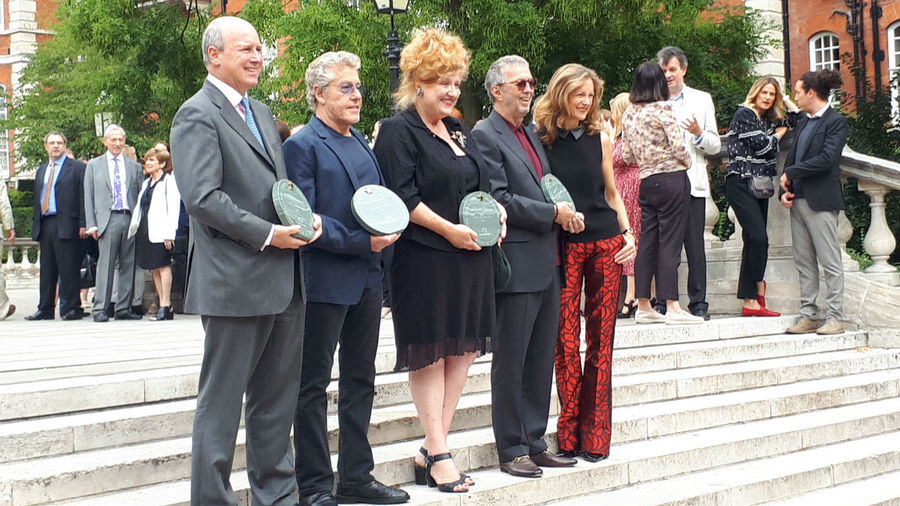 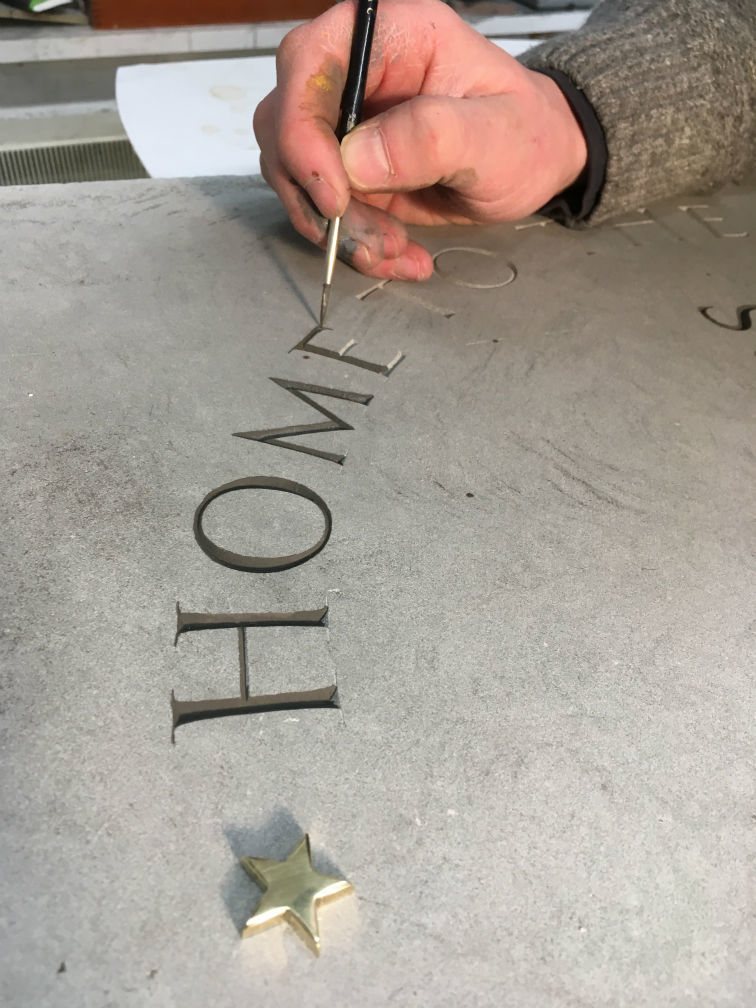 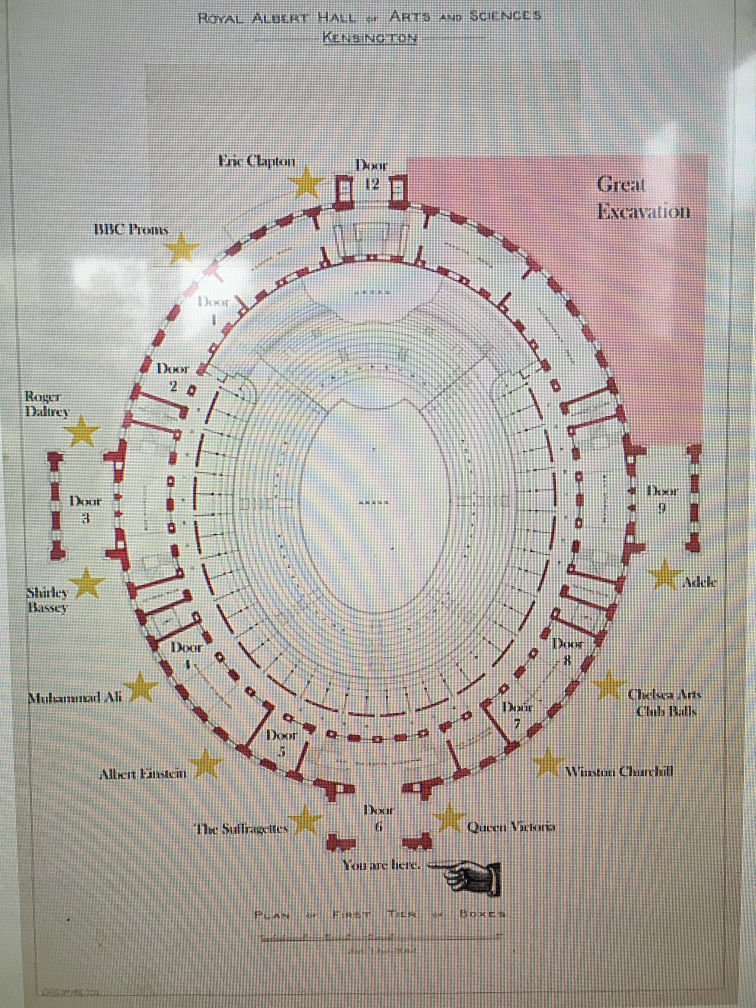